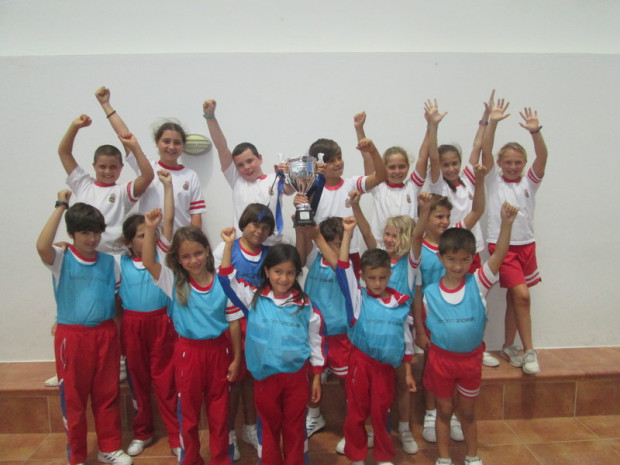 On 12th June, Queen´s pupils took part in the annual school sport´s day in the hope that this year their team´s colours would be displayed on the school trophy. The nursery and reception pupils were designated to different colours and had their chance at school to gain points for their teams joining in the sack race, running and egg and spoon races. As part of the British Physical Development curriculum Year 5 had been participating in cross-country runs and so it was apt that they finished the term with a race where the points gained by each individual would be given to their relative teams. The rest of the school joined together for various races, all the points were then added ready for the presentation of prizes to all who took part. 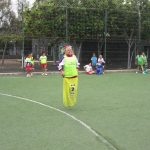 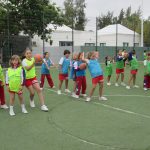 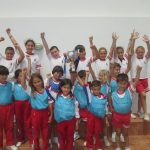 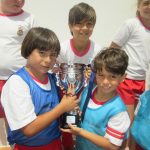 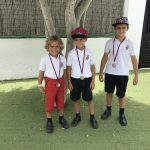 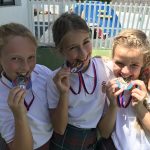 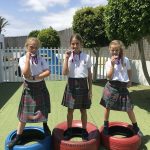 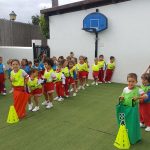 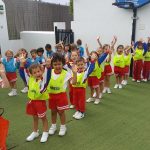 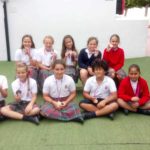 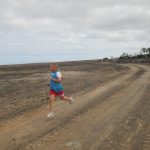 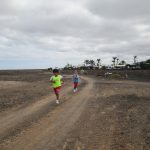 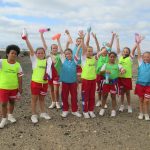 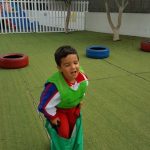