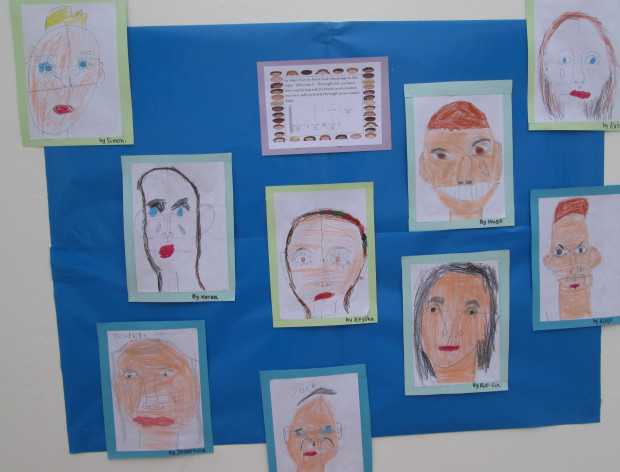 The October “Big Draw” is an annual celebration of the power of drawing.

For children, drawing is a means of understanding the world, how it looks, and how it works. It nurtures creativity, developing their imagination and power of invention.

Drawing can be used right across the curriculum and is an important part of our children ́s education.

As part of the October Big Draw all the children at Queen ́s will participate in different art activities. These fabulous examples of the children ́s art will be displayed to parents in our very own school exhibition at the end of the month.

As part of the “Big Draw” the pupil ́s from Year 2 class also went on a field trip to discover and appreciate the natural art found around the local area.

First the children became very excited to notice all the different 3D shapes used on the various architectural designs of the local houses and hotels.

Arriving at the promenade the children stopped for a while to take in the coastal views and think about what they would like to draw and what they considered to be of natural beauty.

Once they discovered the natural rock art that can be found on the local beaches, we were delighted to see how the children automatically used their imagination whilst they individually interpreted the rock monuments; there were boats, dragons, frogs, ducks, and even a church with a priest and his congregation.

The children then had a chance to sit and be inspired by the peaceful environment to create their own sketch of the scenery which they would later paint on return to school. 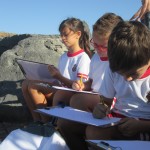 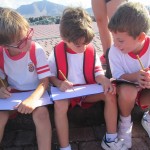 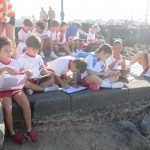 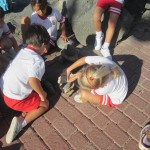 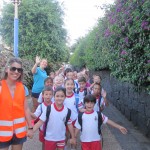 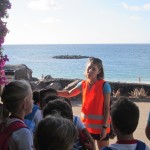 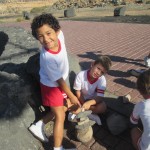 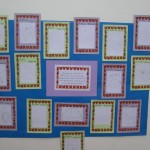 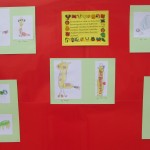 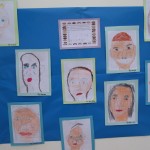 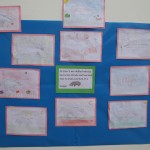 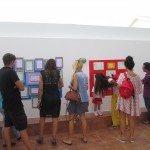 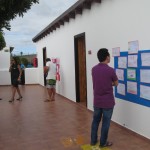 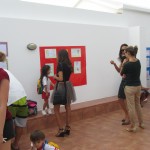 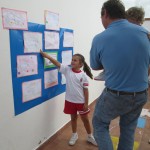