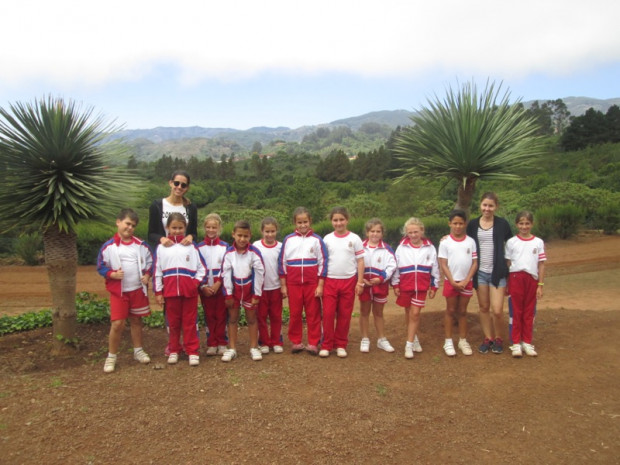 After having to wait such a long time our Year 4 pupils were overjoyed to be able to enjoy their fantastic end of year trip to Gran Canaria. As soon as they arrived on the island they visited the ancient part of the city of Las Palmas and the Christopher Columbus museum where they were able to delve into the history of this fearless adventurer.

Later we continued on route to our final destination the Valleseco Hostel: where we spent the rest of the day.
Once we had arrived and looked around the guides and pupils arranged lunch. Then our adventures began. The pupils enjoyed plenty of activities such as rocking climbing, archery, zip rope and crossing hanging bridges as well as lots of their favourite fun games.

As night time arrived and after a well-deserved dinner they organised night games, helped by their torches they played “Dream Hide-and-seek” trying to be the most skilled in either finding or staying hidden.

On Friday morning, after recharging our batteries they embarked on an adventure of discovering the magnificent Valleseco countryside; visiting the “Ánimas gorge” where they learnt about the “laurel wood” legends as well as those of the nearby lagoon in the picturesque village.

On return to the hostel and after relaxing over lunch, it was time for bitter moment of farewell. The children received a certificate for their participation during their stay in the hostel, saying goodbye to the marvellous days and hoping to return soon. It was time to return home. It had been a great trip! 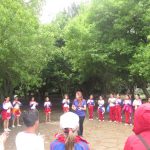 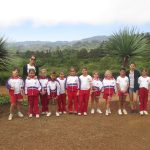 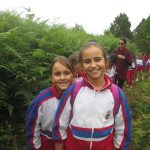 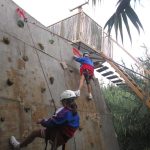 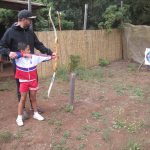 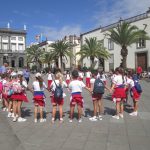 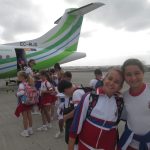 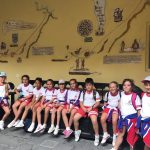 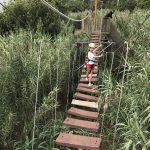 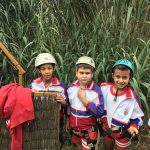 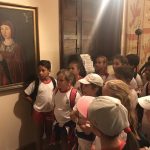 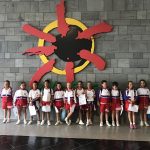