Pupils from Year Two had enjoyed studying about Cesar Manrique´s art and sculpture so much that they were delighted to learn that they would be going to visit the Cesar Manrique Foundation.

Year One had been studying different types of houses and it was a great opportunity for them to visit Cesar Manrique´s volcanic home and then visit El patio museum to realise what traditional Canarian houses were really like a long time ago.

Both groups of children thoroughly enjoyed their guided tour of the underground volcanic bubble. They were enthralled by the guide’s tales of Cesar Manrique as a young child; how he used his imagination playing in the lava fields that surrounded his house which he then used later in his artwork.

In the afternoon they were able to enhance their understanding of Canarian life in the past, they saw the traditional Canarian farm buildings and the farming tools that were used. The pupils were intrigued when they saw the old Canarian kitchens, and the beds made of straw. Then they enjoyed playing in the farm courtyard. 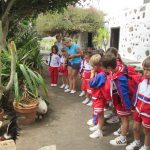 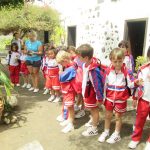 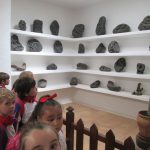 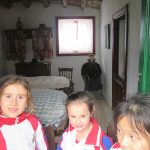 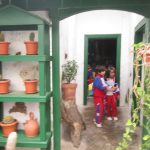 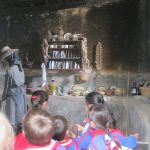 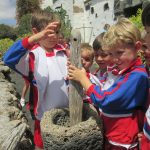 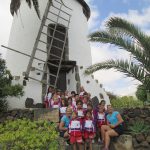