VISIT TO THE SAN GABRIEL CASTLE AND THE PLANETARIUM 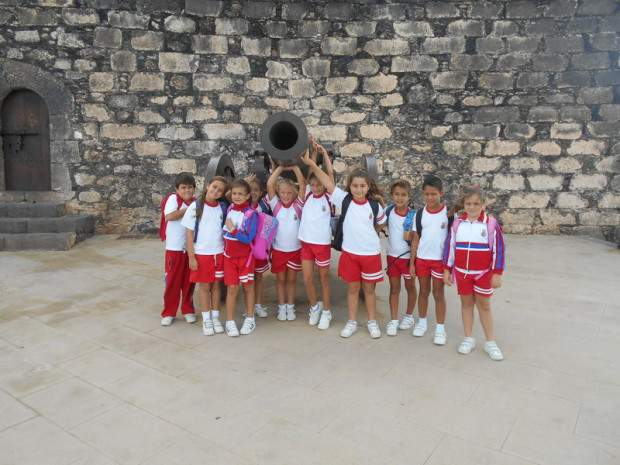 Later, after a pleasant stroll through the old part of Arrecife, we arrived at our final destination: the planetarium. The pupils had previously learnt about the solar system and the different components and so the chance to visit a planetarium was a great opportunity.

Through the different explanations and visualizations of space in the digital dome the students were able to learn about the various volcanic activities that exist on the different planets and other interesting information such as the largest volcano in the solar system: Mount Olympio (found in Mars). They also observed the different elements that make up the “Milky Way” and the “Outerspace”.

The children thoroughly enjoyed the experience, gaining a little more knowledge about where our planet lies. 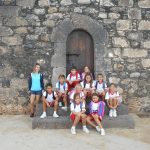 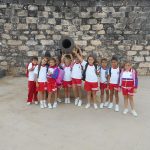 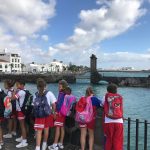 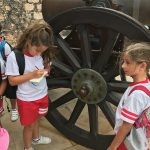 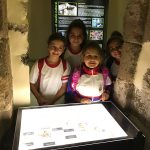 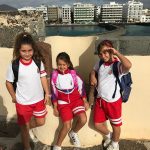 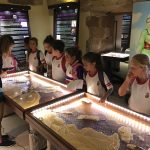 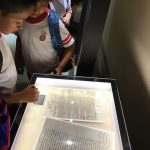 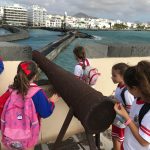 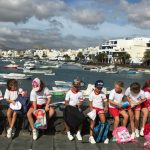